With no snow on the ground, it means a lot more time spent at the park with Gus, and less time watching him lose the ability to use his wee legs and tip over like he has been paralysed.  Since his surgery, it’s really been difficult getting him back into the swing of things. He was a dog who absolutely loved off-leash parks and playing with other pups. But after his surgery (and once the snow was gone), he just seemed so timid. He’d stick by my legs and was not the Blitzing Bichon that we all know and love. Thankfully, with Matt having some time off work, he’s been a great papa and brings him to the park almost daily. I got to see him live in action this weekend just sprinting around the park, and I couldn’t have been more pleased.

Despite the cold on Saturday we spent some time letting Gus do his thing, and letting me be silly for the camera. It was probably the worst day to be wearing a hat (wind!!!), but well, we know how I feel about hats as of late. The wind will not thwart my efforts to be a hatted dame. 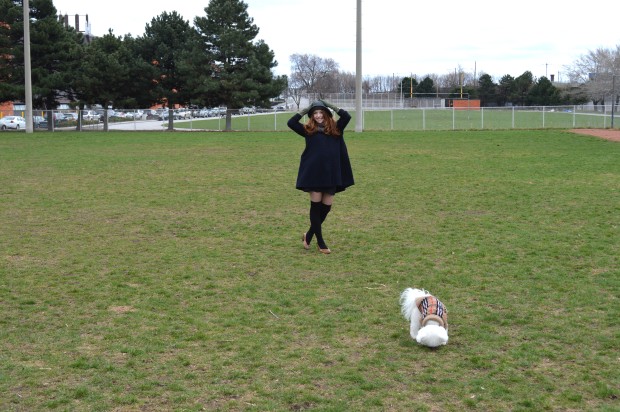 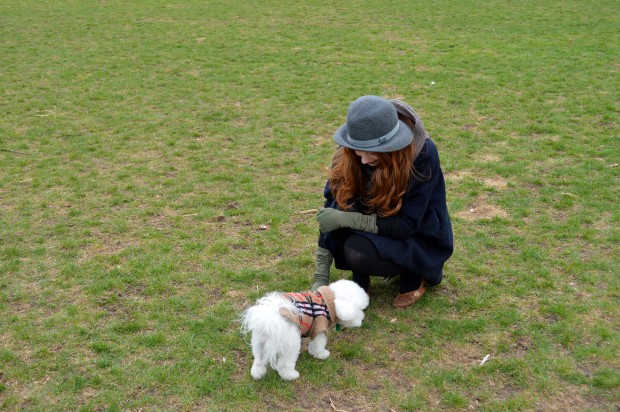 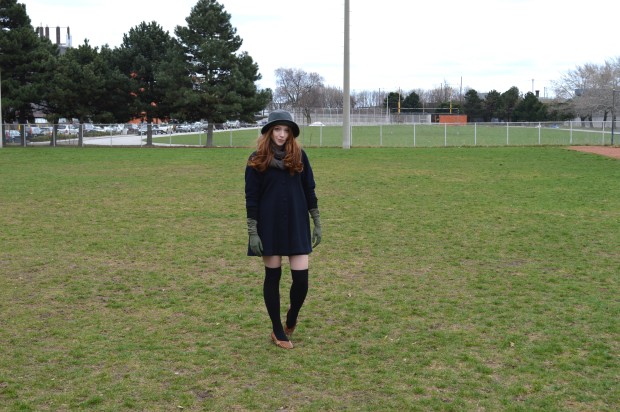 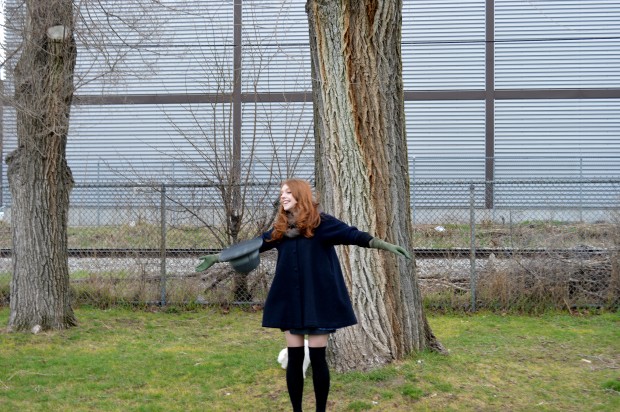 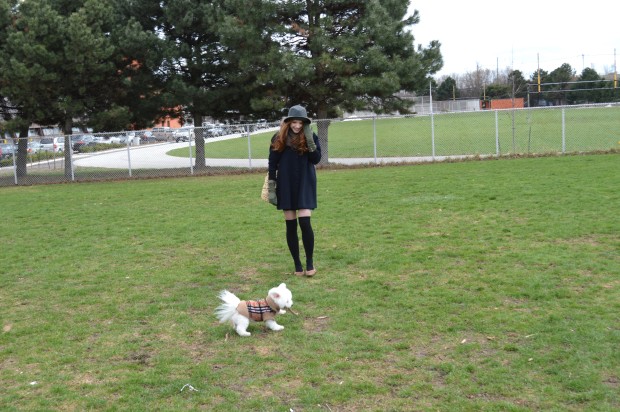 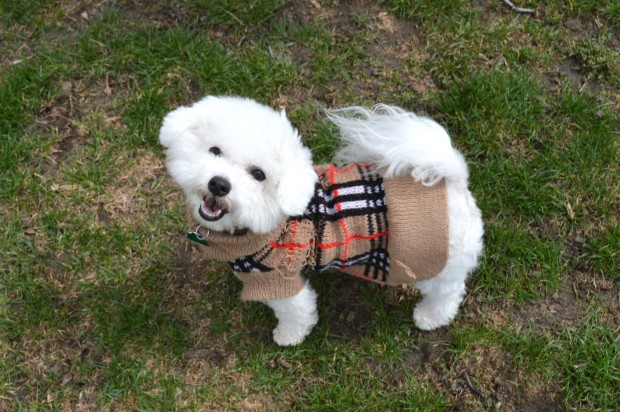 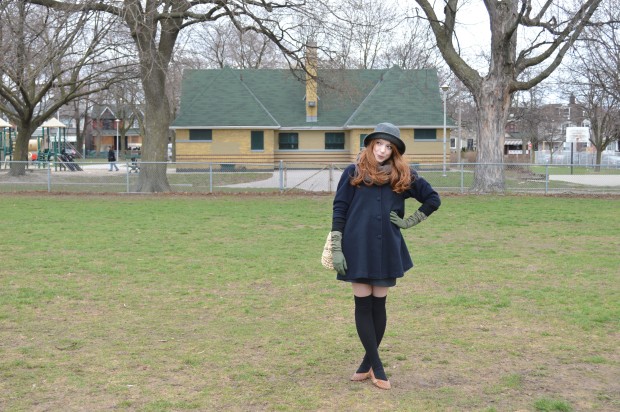