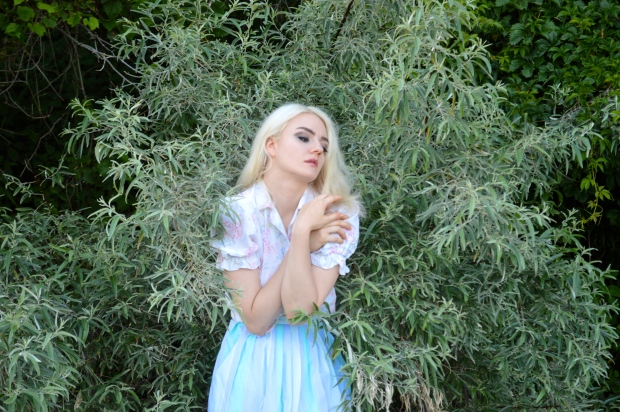 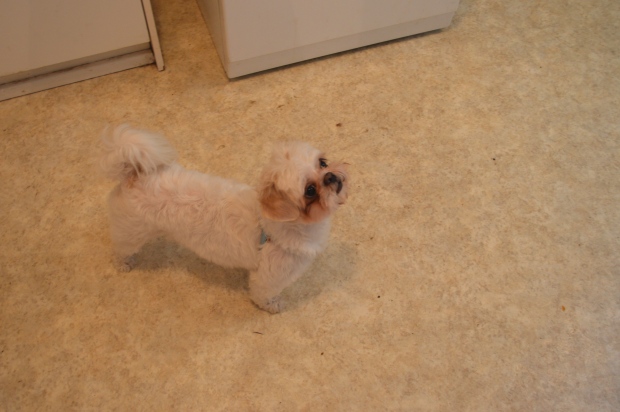 1-2. Over the weekend we shot Larkspur’s Summer Lookbook ’14. Gerald shot everything on 35mm, Leesa gave us beautiful Bridget Bardot inspired looks, and the beauteous Marta and I modeled. Things have been a bit difficult for me since Gertie’s passing, and I was considering postponing the shoot, but I’m glad I didn’t. It was a wonderful and much needed distraction.
3. Ryan spent the whole day on the beach with us while we shot Larkspur’s lookbook. It can be horribly boring to sit around during a shoot you have no involvement in, but I really appreciated him being there for me. Yes, that is his mexican blanket wrapped around his head. He is very good at entertaining himself.
4. For my birthday Ryan bought me a cactus and Meaghan got me a jade plant. I like plants.
5. Ryan had once claimed he had never tried a pickle before, which I thought was ABSURD! He kept saying he didn’t like them, but that made very little sense to me, since he said he had never tried one, so I made him eat one. It is still unclear whether he likes them.
6. This was the last picture I took of Gertie. It was on Tuesday evening, the day before she passed. She was looking to Ryan to give her a little taste of what we were cooking.
7. Cute cook in the kitchen.